In 2014, I came up with an idea on how to create an event at the Statue of Liberty in New York City, that I visualised in front of me as a celebration of victory and peace. 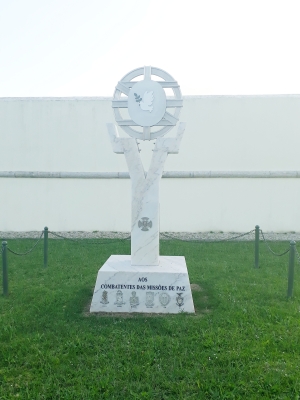 It’s designed to present the idea of securing one’s homeland with the different branches, representing the natural elements. Borders for protection but with freedom within, that I think Isadora Duncan also stands for, as well as Hawaiian Hula. What if the generosity and hospitality known of the United States simply is Hawaiian? Can you picture an enermous lei around the Statue of Liberty? Dances and orchestra, speeches and flags… I have my own choreography in mind. 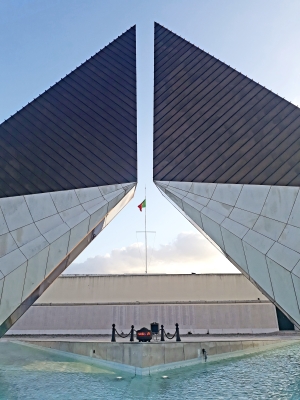 The other day, here in Portugal where I currently am, where I also was in 2015 for a vacation and healing, I stumbled upon these monuments reflecting part of my idea, on my way to go grocery shopping for glutenfree products. This one made me wonder: Who does the Eagle belong to? 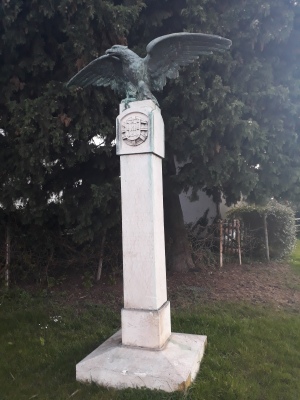 These discoveries on my walk, to me is the result of the creative intention energy that wants to manifest. What if you could support me to go to the United States? 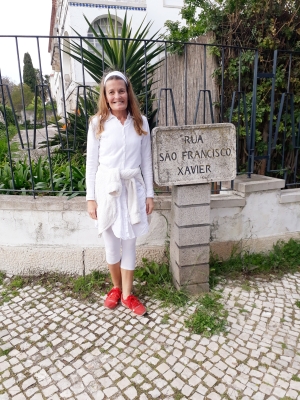 Instead so far, one of the Swedish embassy workers in Lisbon, Cristina Xavier, insinuates that I am living here as a resident, that I had debts in July (when I had my own money through a nobility grant) on my vacation and that it’s my fault that others don’t pay for what have used by me, while I’m still stalked and sabotaged with intrusions and thefts, thus not helping me neither with money directly or helping me get some from another source. Again, I’m forced to beg on the street instead of working, whether back in advertising as a professional copywriter or as a career coach, or with organizational change consulting, or even simply standing in a store, for more than the last three years (plus five years in Sweden). Besides letting me being featured in the regular media, like I used to since growing up, both in Sweden and the United States, and sell my books with adjoining speeches, discussions and projects! 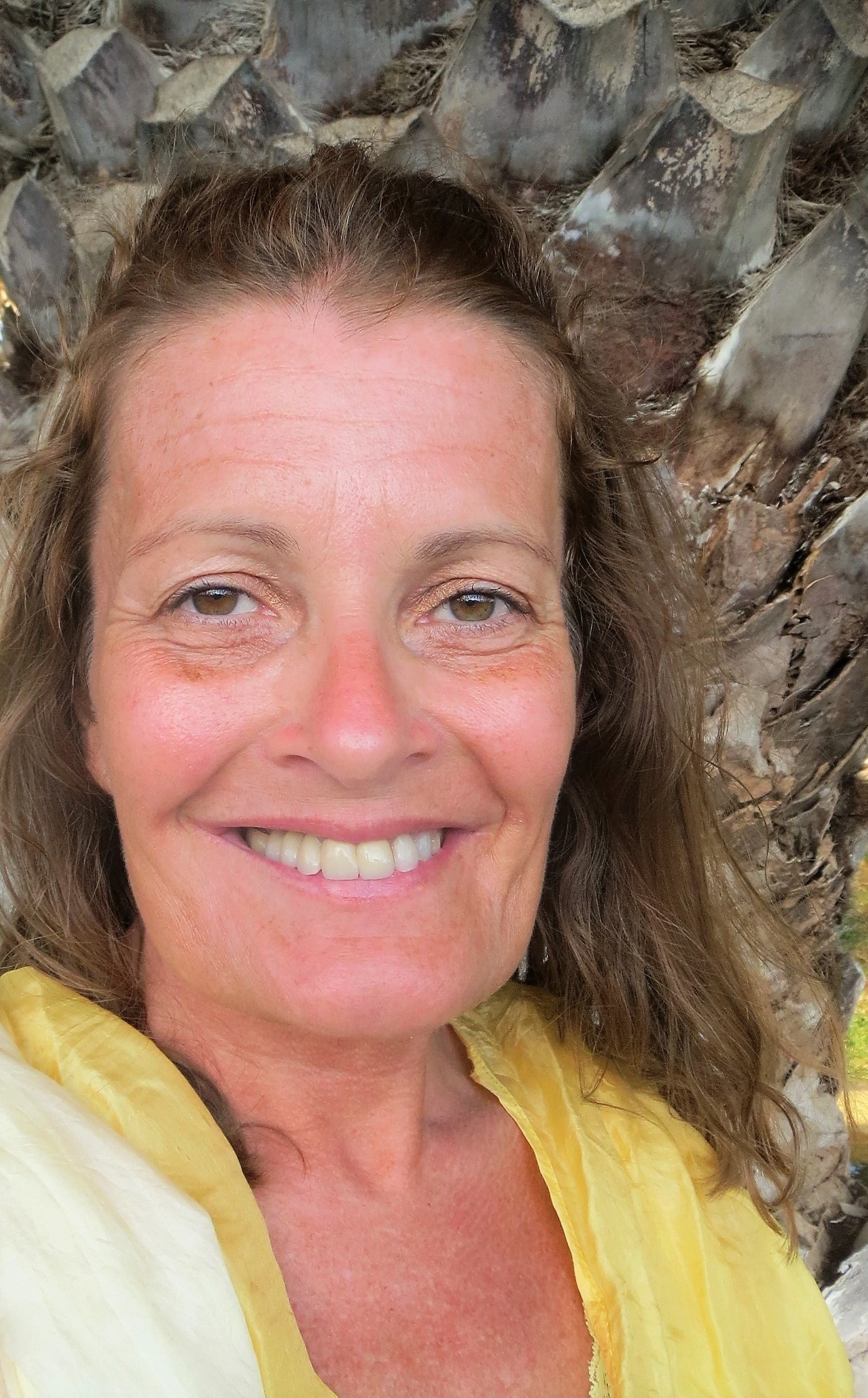