Seeing our own life in the framework of another’s, can provide a comparison that enables both perspective, comfort and inspiration. Not long after I learned to dance the choreography to Isadora Duncan’s Rosepetals in 2014-2015, I felt moved and inspired to continue her work. 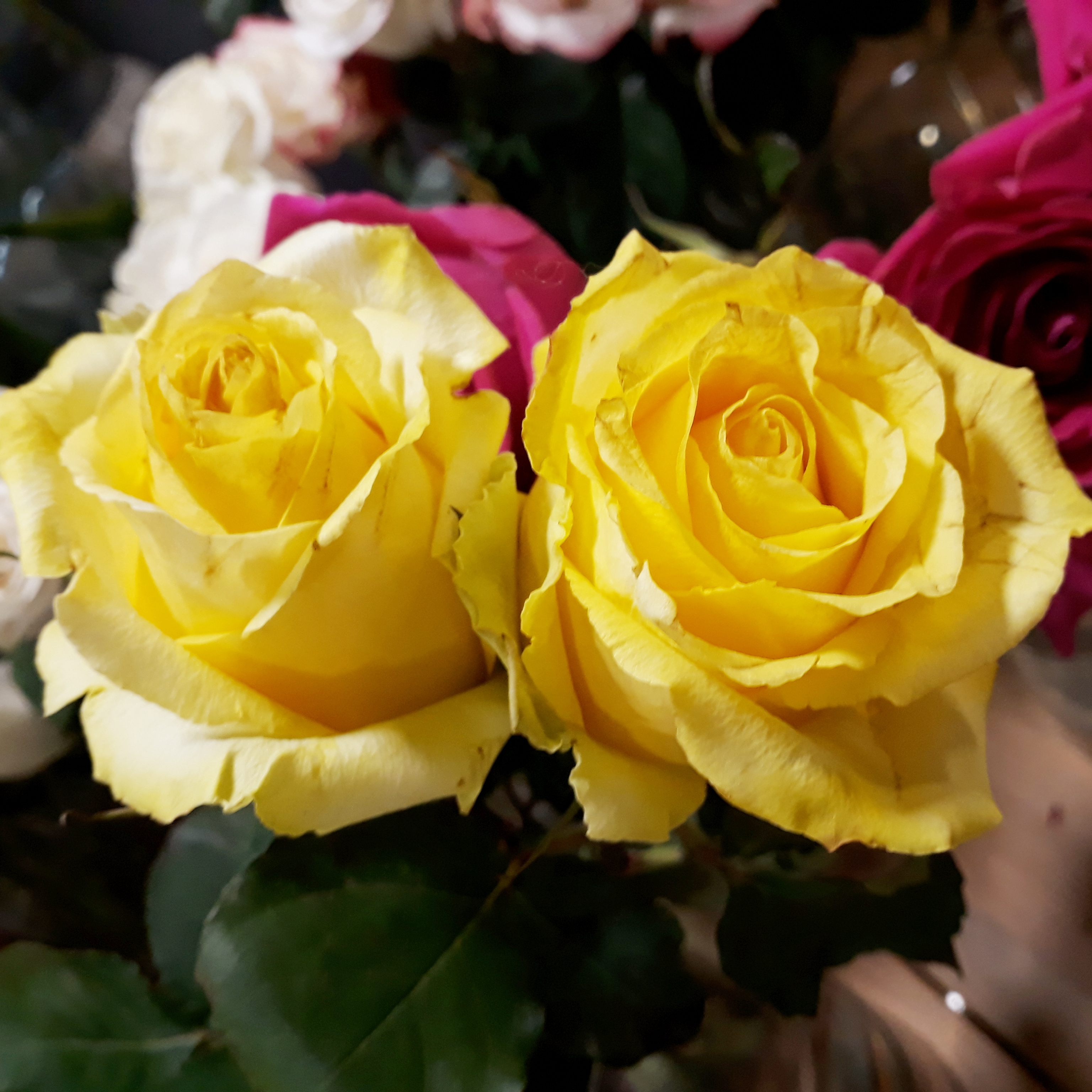 No wonder either, since it feels like such an awesome synchronicity with my first book and photos, all with improvised poses before I knew the Isadora Duncan dance style, and in a way also my second book, since Isadora herself had to leave the United States just like I had to in 2012, it seems like a good idea to build something partly based on her work.

Perhaps simply by picking up the petals. 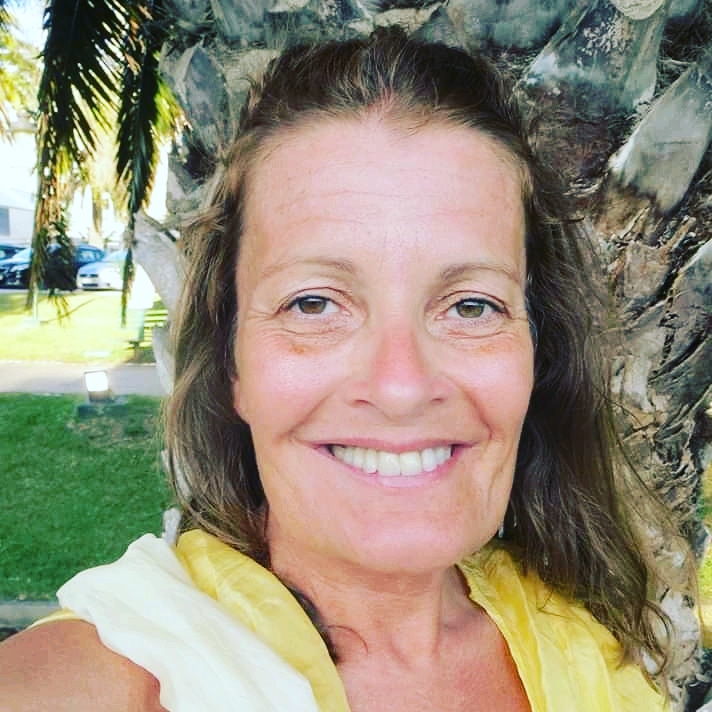 Welcome to dance, talk story, practice qigong and meditation, be coached, get an organic beauty treatment and a bamboo lei, while learning more about motivation and green health! I hope this presentation inspires you to book a class and try for yourself or simply enjoy the café. Together we share joy!
—–
Please connect too if you’re an instructor who wants to come and work at Telluselle Living Center.
—–
Email: hannah (at) telluselleliving (dot) com for your free introduction!
—–
Copyright 2019: Hannah Telluselle and business partners.